AdSAM® has conducted hundreds of studies for its clients and a similar number of academic studies. The primary purpose of emotional response research is to gain a better understanding of the impact emotions have on decision making and to predict future behavior.

Below is a study summary showing the relationship of emotional response to purchase intent and brand interest in response to television advertising. 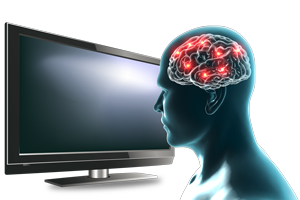 A sample of 548 US respondents were randomly assigned into 8 treatment cells and exposed to four advertising storyboards for a soft drink.

Following first exposure, respondents were asked if their likelihood of buying the product had decreased, stayed the same or increased as measured on a [- 4, + 4] ordinal scale.

Example Findings
In the last few years, we have learned a great deal about emotional responses from a wide variety of AdSAM® studies all around the globe. These studies have varied in subject from disposable consumables to medical necessities. The participants also have been widely varied, including teenagers, business owners and physicians. All of these participants have expressed their emotional responses in qualitative and quantitative studies that have taught us about similarity and differences in cultures. Here are some of our findings: 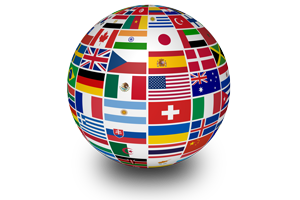 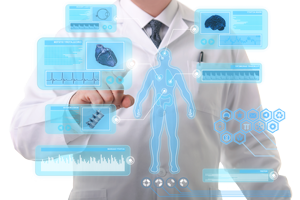 2.    Medical diagnosis:When patients and professionals were asked to consider treatment using physical intervention, as expected, most considered the idea unpleasant. But the level of arousal and dominance within groups suggested that these treatments may be viable. Several studies have shown that dominance plays an important diagnostic role when the research involves real rather than vicarious experiences. In some cases, dominance may be the most significant diagnostic tool. 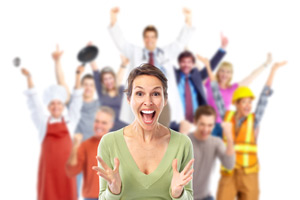 In addition to these findings, several academic studies have been conducted. See Published Research for details.